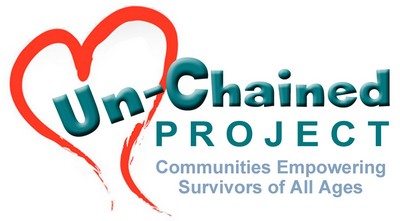 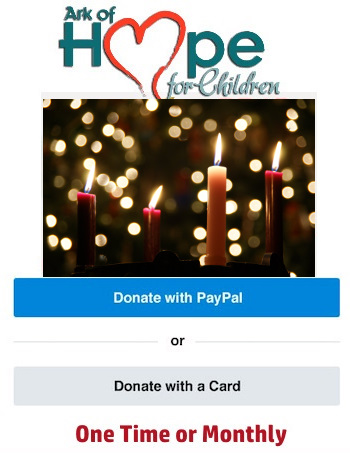 Donate before January 1 and Paypal will add

1% to your Christmas and holiday blessings for 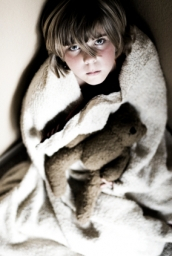 brings awareness and support on a global scale for the hundreds of thousands of survivors of child trafficking, the many forms of child abuse and teen bullying. Survivors we are here for you!

Survivors of human trafficking and child abuse so often live in fear and a self-imposed code of silence. Virtually all of them were victimized by adults, so how do they trust other adults with their horrible secret? Many successfully managed to bury their past and move on, only to have it rear up and raise debilitating havoc in their twenties, thirties and forties. Thousands are imprisoned within their own minds, reliving the abuse through nightmares and flashbacks that bring on severe depression, PTSD, alcoholism, drug abuse and more.

Survivors of teen bullying, many as young as eleven and twelve don't fare much better. As their peers compete for recognition, in search of their own identity, too many targets of bullying slip into an ever deepening hole of despair. Their pain is so often manifested in depression, self-harm and suicidal thought.

It is time to embrace survivors and help break their silence

It is time for action

All donations are fully tax deductible via Ark of Hope for Children High Sprigs, FL